Montreal is a Canadian city that has steadily surpassed Paris as one of the largest student cities in the world for overseas students. This Canadian city tops the QS Best Student Cities list, which came from the annual QS World University Rankings. It also has the advantage of being able to offer degree programs in two major international languages, English and French, through English-speaking institutions such as McGill University and French-speaking universities such as the Université du Québec à Montréal. Read below to find a comprehensive list of the best colleges in Montreal for international students.

Types of colleges in Montreal

Colleges in Montreal for international students are essentially classified as either private or public. Here is a brief comparison of the two –

Public Colleges – According to the Provincial College and Institute Act, the Canadian government accredits and recognizes public institutions in Montreal. Undergraduate, technical, undergraduate and professional programs are all available at public colleges.

Private Colleges – In Montreal, there are several private colleges. These colleges are accredited by the Canadian Department of Advanced Education, Skills and Training.

In addition to higher education, Montreal offers a variety of options for both students and residents. Many well-known events around the world, including the Summer Olympics and the Cirque du Soleil, have also taken place in this Canadian city. Montreal also has a number of well-known universities and institutions. So, if you are planning to pursue higher education in Canada, here is a list of colleges in Montreal for international students. 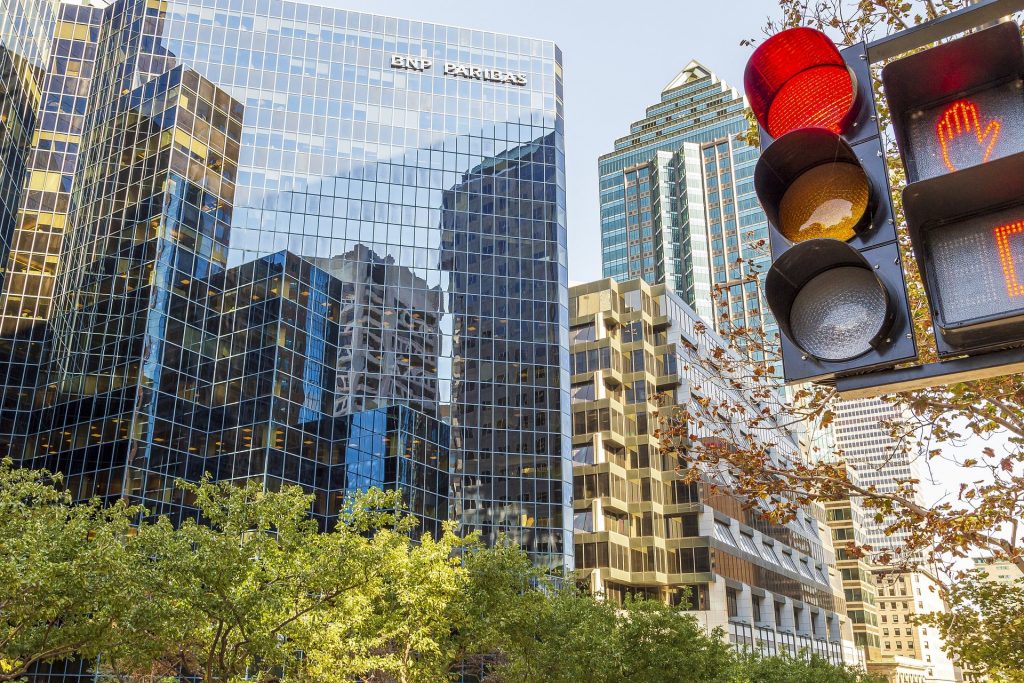 Founded in 1821, McGill University is the oldest university in Montreal and one of only three English-language institutions in Quebec. It is one of the most sought after colleges in Montreal for international students, attracting thousands of students from more than 150 countries each year. In fact, it has the largest number of PhD students from any Canadian research university. The institution has 11 schools and 11 schools in 300 buildings. McGill University offers courses in law, psychology and life sciences, as well as engineering and technology, computer science and the arts and humanities.

Tuition fees: While the tuition fees to be paid may vary from course to course, the temporary cost of undergraduate study ranges from CAD 15,000 to CAD 50,000 per year. For postgraduate courses, it could start with just 3,000 CAD and could escalate to more than 50,000 CAD, especially in the case of an MBA.

Although Concordia University is a relatively new institution, it has established a good reputation as one of Montreal’s top colleges for international students. Founded in 1974, the institution now has over 48,000 students and is one of Canada’s largest urban universities. It offers some of the best study courses in Canada for overseas students. This university has four major faculties, including –

Tuition fees: The structure of Concordia University fees, like that of other institutions, is determined by the teaching staff and the residence status of the students. For overseas students, the estimated annual cost is CAD 20,000. Students are responsible for any additional course costs as well as personal expenses.

Dawson College is the most important CEGEP (College of General and Professional Education) in Quebec, offering 20+ technical programs and five undergraduate programs in business, science, engineering, economics and health sciences, among others. It is one of the best colleges in Montreal for international students, hosting almost 10,000 students pursuing higher education. The average tuition at the university is about 7,000 CAD per semester.

Thank you for reading this blog at the College of Montreal for International Students. If you want to read more, here are some blogs you might be interested in –