Penn University is one of nine colonial universities founded before the Declaration of Independence. It is a private Ivy League research institute founded in 1755. It is one of the oldest higher education schools in the United States, located in the University City area of ​​Philadelphia. The University of Pennsylvania ranks 24th in the world, 15th in North America and 15th in the United States based on its overall alumni ranking. The University of Pennsylvania has seen 36 people win Nobel Prizes in Physics, Chemistry, Physiology or Medicine and Economics.

5 Outstanding Graduates of the University of Pennsylvania 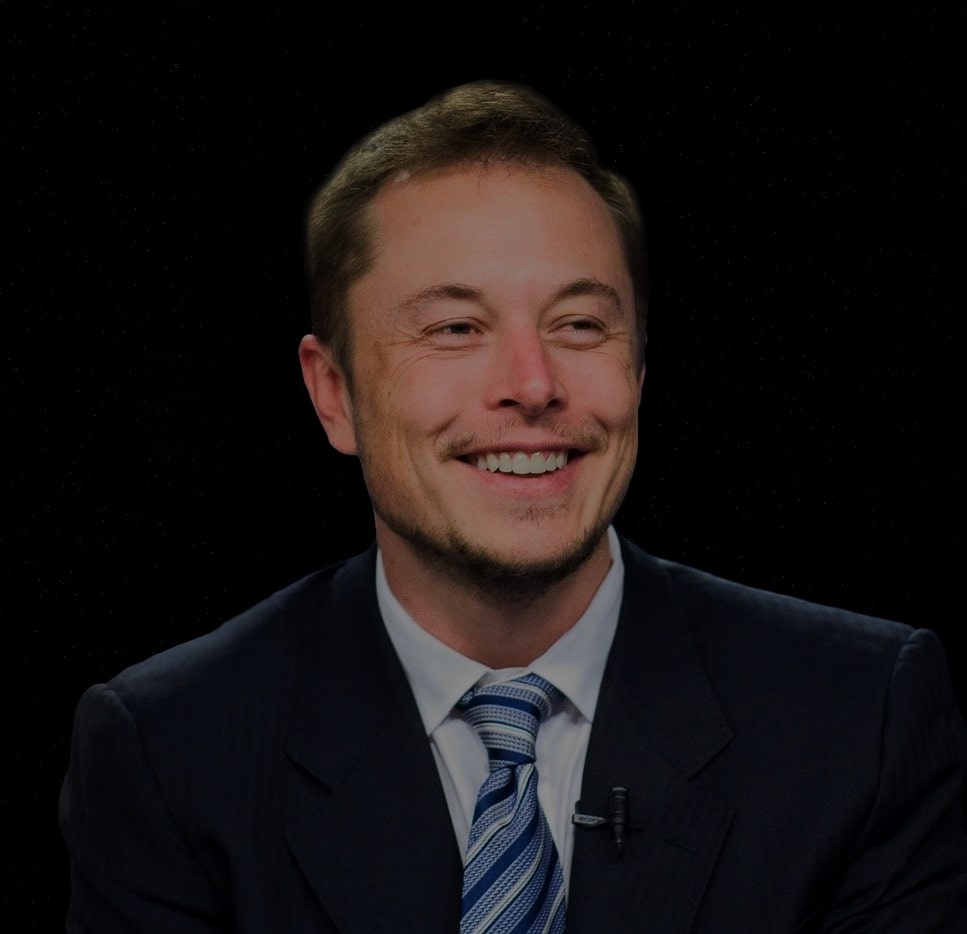 Well, we’ve all heard of one of the richest people in the world – Elon Musk. Yes, he graduated from Penn University and is now one of the leading alumni of the University of Pennsylvania.

Elon Reeve Musk was born and raised in Pretoria, South Africa and graduated from Wharton School with a degree in economics and a degree in physics and science from the University of Pennsylvania. Elon Musk, co-founder and CEO of Tesla, often appears on the Forbes list of the most powerful people in the world. He is the founder, CEO and Chief Engineer of SpaceX, as well as an early stage entrepreneur and creator of The Boring Company, as well as co-founder of Neuralink and OpenAI.

Donald John Trump is a businessman and media personality who was the 45th President of the United States from 2017 to 2021. Trump graduated mainly from Penn’s Wharton School in 1968, as he often reminded the public. Former President Donald Trump attended Fordham University for two years before moving to UPenn and graduating in 1968.

You knew that? Philadelphia Ivy has educated more billionaires than any other university in the world, not to mention the many CEOs, politicians and actors.

Avram Noam Chomsky is a linguist, philosopher, scholar, historian, social critic, and political activist from the United States. Chomsky is a prominent figure in analytic philosophy and one of the pioneers in the field of cognitive science and is sometimes referred to as “the father of modern linguistics”. As one of the top alumni of the University of Pennsylvania, he has written over 150 books on language, war, politics, and the media, among others.

John Legend is known as one of the most successful in the music industry, including his recent significant win at the 2015 Golden Globes for best original song for the song “Glory” from the movie “Selma”, which he collaborated with Common . John Legend has received nine Grammy Awards and is still nominated for his outstanding performances. In the United States, the 2014 single “All of Me” has sold over 4.6 million copies. He enrolled in Penn when he was 16 and received a degree in English. He was a member of the Sphinx and Onyx senior societies as well as the a cappella Counterparts group while in Penn.

Pichai Sundararajan, commonly known as Pichai Sundararajan, is an Indian-born American computer scientist and CEO of Google. Pichai was on a humble background in Chennai, India. He earned his MBA from Wharton School after completing his master’s degree in Engineering and Materials Science and is now among the top alumni of the University of Pennsylvania. Pichai joined Google as Head of Product Management and Development in 2004 after a brief stint at management consulting firm McKinsey & Co. In 2015, he was appointed CEO of Google.

These are just some of the great alumni of the University of Pennsylvania. There are many other notable personalities who graduated from the university and include:

Thank you for reading this blog at The University Of Pennsylvania Notable Alumni. If you want to read more, here are some blogs you might be interested in –